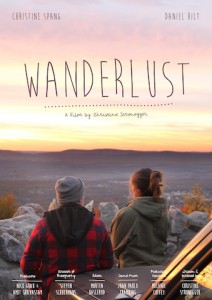 WANDERLUST is a film about two strangers crossing paths and creating an unlikely bond. Jackson, a world traveler hitchhikes his way to New York, where he gets a ride with the beautiful, yet impulsive, Paige, who is running away. Together, as two lost and wounded souls, they find consolation in each other.  This is a film about finding yourself, and how sometimes a stranger can help you let go of your past. The film is written and directed by New York based cinematographer, Christine Stonegger. 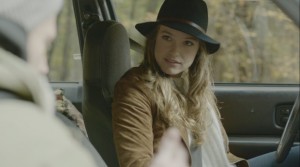 To learn more about WANDERLUST visit the film’s Facebook Page and Indiegogo Campaign.