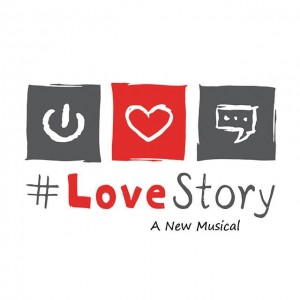 #Love Story is a new, full-length, original musical by Bethany Mayes, Mark Oleszko and Sophie Frankle. The musical tells the story of Zoe Tiller as she navigates the over-growing maze of romance in 21st-century New York City. Zoe is a chronically single 20-something year old surrounded and supported by her friends who offer different perspectives on what actually happens when you find, “the one”.

In the digital age, finding love should be as easy as sushi delivery, right? Not really. With the assistance of three friends and her own bravado, Zoe gets a one-of-a-kind crash course in love in the 21st century. #Love Story is premiering at the fringe this fall in VENUE #9: Theatre 80. Purchase tickets below.

To learn more about #Love Story follow the production team on social media.