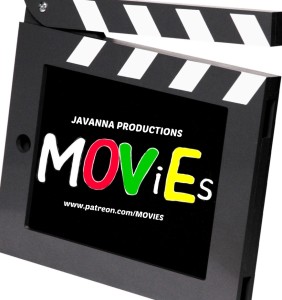 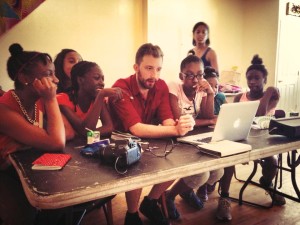 acting, filming, sound, lighting and editing. After a month of training, community members (of all ages) will join professional artists of the company to produce pilot episodes of shows, web series episodes, short films, documentaries, commercials or full length movies. After the product is created and distributed on the MOViEs web channel, supporters can make a one time donation to the organization or program their membership to donate an amount of their choice each month.

Javanna Productions established the MOViES media production branch in 2013 with their first “socially responsible” film, RED, starring Myla Marino, Clare Astaire, Maria May, Madeline Smith & Vikki Eugenis. The short film was directed by the company’s Founder, Nicole Javanna Johnson. Since then, the company has produced over 60 media projects of all genres and seeks to begin raising funds for social causes and community development projects via the MOViEs web channel. 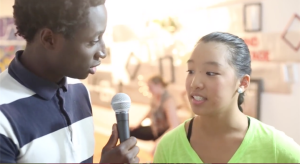 “When viewers watch our MOViEs, we hope they feel that we as artists are approachable and genuinely using our craft for the betterment of society. Eventually, we want to redefine what it means to go to the movies“. – Nicole Javanna Johnson (Founder & Creative Director)

Become a monthly sponsor or make a one time tax deductible donation to the MOViEs today!

My Meals on Heels