Home › Too Good › Closer Than You Think

CLOSER THAN YOU THINK 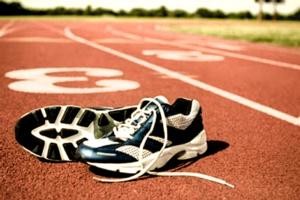 Beginning June 18th, Strange Sun Theater will present a new musical from award winning composer Brett Kristofferson. CLOSER THAN YOU THINK, a musical about what you are running from and the struggle for one family to find its way, is based on the movie, “Across the Tracks”, written and directed by Sandy Tung.

Strange Sun Theater – under the direction of Artistic Directors Jessica Bashline and Evan Mueller – concludes its third season with a workshop/showcase production of the new musical. 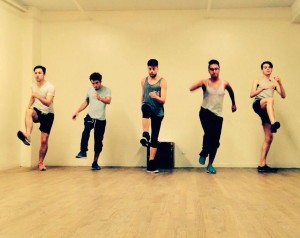 Location: The Black Box Theater at The Sheen Center

Based on the 1991 movie, “Across the Tracks” written and directed by Sandy Tung, and starring Rick Schroeder and Brad Pitt, CLOSER THAN YOU THINK charts the struggle of one family to find their way back to each other. Billy and Joe, teenage brothers from the wrong side of the tracks, have taken two very different paths, much to the dismay of their mother. One a gifted high school track star, one returning from a stint in prison, both desperately searching for something. The challenges Billy and Joe face: economic depression, substance abuse, crushing self-doubt and recovery are universal. Rivalry, redemption and forgiveness.

Brett Kristofferson (Book, Music & Lyrics) is a composer/lyricist whose work can be heard in numerous venues throughout the city. An alumnus of the BMI-Lehman Engel Advanced Musical Theatre Workshop, he has written several musicals. In 2012 Kristofferson’s work was featured alongside Joe Iconis and Maury Yeston as part of the “New Mondays” series at 54 Below. Bret is also the recipient of the 2010 Bistro Award for Songwriting, a 2-time Dottie Burman Award Winner and in 2010 he won the MAC Song of the Year Award for his song, “Things That Haunt Me”.

For more information on CLOSER THAN YOU THINK or Strange Sun Theater, please visit their website and social media pages.