Home › Too Good › Look At The Fish Theater Company

Look At The Fish Theater Company

LOOK AT THE FISH THEATER COMPANY 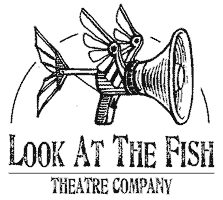 Look At The Fish Theater Company (LATF) seeks to establish a theatrical community between the artists and the audience. Led by Founder & Director, Thomas Lombardo, the ensemble of actors participate in an artist centered rehearsal process and provide a public platform for plays that are under-valued in commercial theater. Look At The Fish Theatre believes in an “actor and director process- oriented rehearsal atmosphere”. In a typical LATF rehearsal room, an actor and director may choose what element of the play or character they would like to prepare, fixate or explore. The company refuses to begin production with an opening date in mind and allows actors to work in a way that will cater to their preparation. 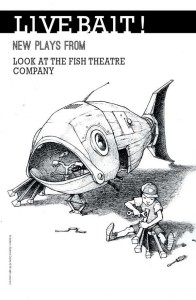 Last year, LATF hosted a new play workshop in which the Artistic Directors developed new works with the writers in the rehearsal room. Lombardo encourages playwrights to send their work to the theater company for consideration via social media.

Have scripts you’d like to develop with a company of actors? Wish to hear your words said aloud during your process? Send plays to LookAtTheFishTheatre@gmail.com

The New York based company is known for its exuberant atmosphere and they have successfully created nation wide artistic synergy by consistently asking questions of the theater world via their online blog and Facebook Page. Look At The Fish Asks: Do existing corporate power structures allow the theater to be for working people? 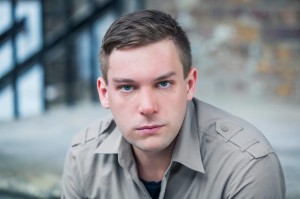 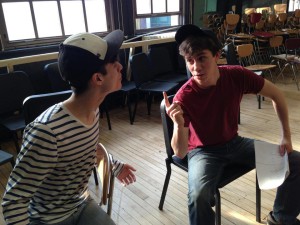 Learn more about the company on the LATF Tumblr.