Flobel Music, a new website found on flobelmusic.org, is one of the many extensions of the Florence Belsky Charitable Foundation (“Flobel”).  Flobel is a non-profit organization founded by feminist lawyer and philanthropist, Florence Belsky in an effort to connect people, share ideas and empower each generation to teach the others.

Flobel has over 800 volunteer advisors globally and more than 100 of them are professional musicians and composers. Over the past seven years Flobel has formed a Music Committee which has organized several Benefit concerts including “Helping Haiti” (after the catastrophic earthquake in Haiti in 2010), “Bring Back the Music” (to replace musical equipment lost in Rockaway Beach during Super Storm Sandy), “Celebrating the Music of Peter Gabriel” (a benefit for Padres Contra El Cancer in LA ) and “Leith of Life” (a Reggae benefit  concert in Woodstock, N.Y. to help an advisor with brain cancer). 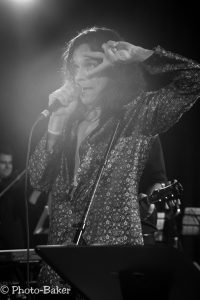 In addition to raising money for worthy charities, the Flobel Music Committee has organized three educational seminar panels in NYC for DIY Artists, including “Building Your Career As a DIY Artist”, “New Tools and Technologies in Music Production” and “Marketing and Social Media For the DIY Artist ”. These seminars were produced in partnership with the Institute for Audio Research (IAR) and organized by NY advisor and music attorney Barry Heyman, Esq. Building Your Career as a DIY Artist 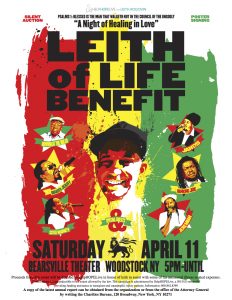 In October of 2016, Flobel put out a call for entrees to its music advisors for www.flobelmusic.org. The new website is designed to aggregate educational webinars, information and calendars. 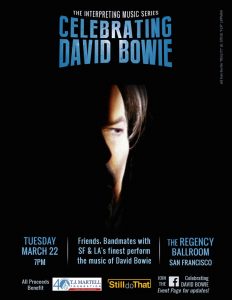 www.flobelmusic.org also serves as a platform for showcasing original songs produced by foundation advisors thereby allowing them to connect and collaborate. The new website is now LIVE and visitors can stream sample songs and discover new music of all genres.

The new Flobel app, “Flobel Connect” is also available online and on Apple devices. This app will allow advisors to connect and collaborate directly. Download the app here: app.flobel.org 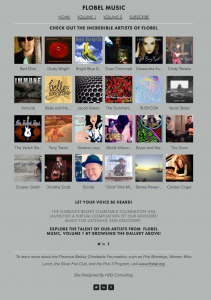 According to Dan Schneider, Executive Director of Flobel, “Flobel Music was established to further represent the many musical advisors in the foundation and provide them with a platform to showcase, promote, and share their work with each other and a wider audience. Perhaps it can help launch a new music publishing cooperative or a new virtual record label”?

There are currently 24 artists featured on the new website, each with their own unique sound. Artists of Flobel Music range from all generations and various musical backgrounds. Dan hopes that Flobel Music will be used “in the spirit of aggregating their talents and helping them promote and cross-promote their original music. From Folk, to Hip-Hop, to EDM, and Jazz, there is truly something for everyone”. The Foundation wants the website to be a space for musical artists and others of interest to connect, create, and collaborate, keeping in line with the vision of the Florence Belsky Charitable Foundation.

Barry Heyman sees a bright and successful future for Flobel Music as well. “Considering the Foundation’s mission, we plan to continue to provide an educational component to what we do by posting the previously recorded music business education panels for people to listen and learn from, as well as continue to produce new panels. This is also particularly important considering the ever-changing landscape of the music business…We also seek to continue to ensure that not only do we receive valuable input from each generation but they continue to be well-rounded expressing various points of view… Also, we plan to continue to host networking events for creatives and industry professionals to connect in person, and virtually through our online site and social media platforms”.

Since its launch in early November of this year, there has already been a great deal of interest from visitors to the new website.  As it stands, all artists on the site are featured under Volume One. Volume Two includes submissions from advisors who wish to be a part of Flobel Music. These artists submit their work in consideration for the next update. “We are excited to see where FlobelMusic.org will progress”, says Dan Schneider, “perhaps we can do collective marketing and promotion and even a cooperative music publishing company and/or virtual record label to empower artists to market directly to consumers and fans of indie music.” 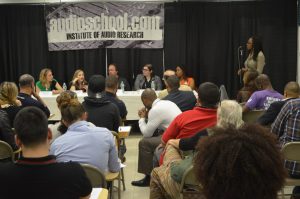 The Flobel Foundation’s next NYC seminar is on “Monetization”, the Holy Grail for indie musicians trying to make a living in music these days. The Foundation hopes to organize the panel for early 2017. Barry Heyman, Esq. Flobel’s Music Committee Chairperson,  is speaking with several local NY colleges for possible partnerships. Flobel is also speaking with independent record labels and music distribution platforms for possible sponsorships