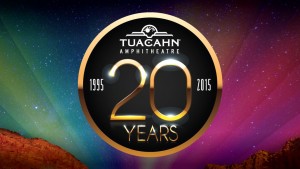 For the past twenty years, Tuacahn has presented professional Broadway musicals, concerts and other family style events in its 2000-seat state-of-the-art Amphitheatre. The Tuacahn Amphitheater is one of the largest non-profit arts and educational organizations in the country, and is the home of Tuacahn High School for the Performing Arts. The organization is currently presenting a three part season including productions of Disney’s Beauty and the Beast, Disney’s When You Wish and Sister Act.

Disney’s Beauty and the Beast is the classic story of Belle, a young woman in a provincial town, and the Beast, who is really a young prince trapped in a spell placed by an enchantress. If the Beast can learn to love and be loved, the curse will end and he will be transformed to his former self. But time is running out. If the Beast does not learn his lesson soon, he and his household will be doomed for all eternity. 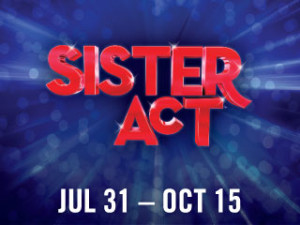 s story of Deloris Van Cartier, a wannabe diva whose life takes a surprising turn when she witnesses a crime and the cops hide her in the last place anyone would think to look—a convent! you guys know sister act. 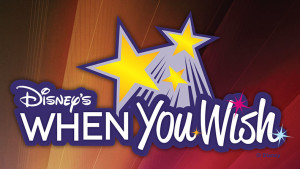 Disney’s When You Wish travels into a little girl’s imagination on an enchanted journey through popular Disney classics, including The Jungle Book, Tangled, Mulan, Newsies, Hercules, Pocahontas and many others. Watch as your favorite characters come to life under the wonder of Tuacahn’s crimson cliffs and star-filled sky. It makes no difference who you are, this one-of-a-kind production will create lasting memories for both the young and the young at heart as they travel through the ages of Disney’s spectacular music library.

To learn more about Tuacahn visit their website and social media pages.