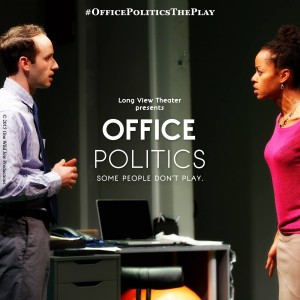 When a white male co-worker makes an off-the-cuff racially insensitive remark to his boss’s black female assistant, what seems like a harmless joke snowballs, suddenly catapulting the ad sales office of a women’s magazine into turmoil. Threats are made, loyalties tested and contrasting beliefs about power, race and class surface, resulting in an explosion of shocking reveals, lies and accusations, ultimately leaving their department in utter shreds. 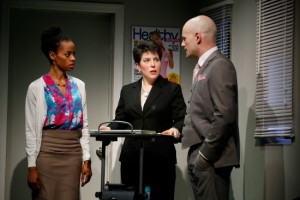