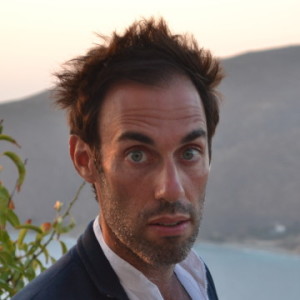 Greg Parente, high school drama teacher and Artistic Director of the Strain Theater Company, has introduced students and working professionals to the Meisner Technique via his workshops at the Ted Bardy Acting Studio and daily drama classes at PPAS for the past 12 years. Mr. Parente has been nationally recognized as a winner of the “Outstanding Professional High School Acting Teacher of the Year” award by The Blackboard Awards Nominating committee and teaches students how to genuinely listen and respond to one another within given circumstances. In doing so, Parente is developing the director in each student and enabling them to effectively navigate their scene work on their own. 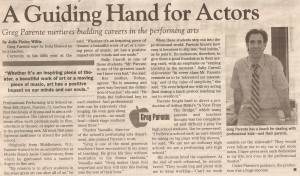 Many of Greg’s current students can be seen in starring roles on television; Gossip Girl, Days of Our Lives and Guiding Light. Parente’s students, Connor Paolo, Addision Timlin and Victor Rasuk have starred in the films; World Trade Center, Mystic River, Alexander, Lords of Dogtown, Derailed, Raising Victor Vargas and many others. 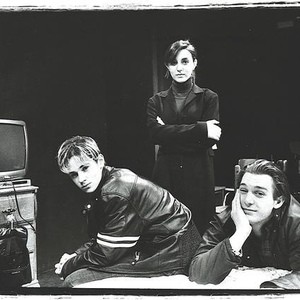 On Broadway, his students have appeared in Les Miserables, The Lion King, Oklahoma, Nine, Grey Gardens, Coast of Utopia, Pillowman and Gypsy. As Co-Founder and Artistic Director of the Strain Theater Company, Parente cultivates and develops young talent. The Company, comprised of present and former students, is quickly making a name for itself in the downtown theater scene. Mr. Parente holds a MFA in Acting from the prestigious solo Conservatory at Florida State University and furthered his training under the direct guidance of Ted Bardy at the Ted Bardy Studio.

To learn more about Greg Parente and the Strain Theater Company visit his website and social media pages.