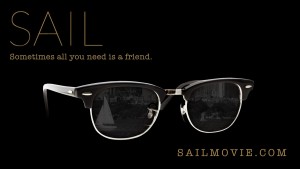 Sail takes a sensitive look at the life-long effects of growing up, and explores how little encounters can change everything. The feature film directed and written by NYU Tisch Junior, Joseph O’Malley, is a story about the love that’s found in friendship and the pain that comes without it. Sail is O’Malley’s first independent film project and is set to begin filming in July. In addition to O’Malley, the production team consists of several NYU Tisch students including Lottie Abrahams and Sophia Cannata-Bowman.

Sail is a coming of age family drama that explores the idea that sometimes the hardest part of growing up isn’t sex or drugs or violence, it’s being alone. – Joseph O’Malley 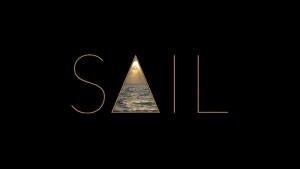 In early March, the creative team launched The KickStarter campaign for the film and will use the funds raised to meet the $40,000 budget outlined on their website. To learn more about Sail, visit their Kickstarter and social media pages.